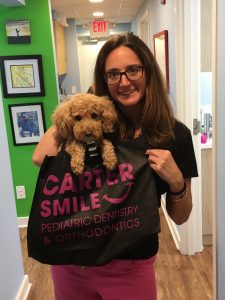 Dr. Carter is a local girl through and through. She grew up in Short Hills and graduated from Millburn High School where she was on the tennis, fencing and lacrosse teams. She earned her BS in Molecular Biology from Haverford College, on the mainline of Philadelphia. Here, she was captain of the fencing team, Rookie of the Year and qualified individually for the NCAA tournament. She returned to New Jersey for Dental School at UMDNJ-NJDS (now Rutgers School of Dental Medicine) and was honored with earning the American Academy of Dentistry for Children Award, the Pierre Fauchard Award and others. Following graduation, she moved to New York City where she completed her Pediatric Dentistry Residency and served as Chief Resident at NYU College of Dentistry. She continued her training by completing an additional residency in Orthodontics and Dentofacial Orthopedics at NYU. During this time, she loved treating patients with special needs and decided to spend another year in advanced training. She completed the fellowship in Cleft, Craniofacial and Surgical Orthodontics at the world renowned Institute of Reconstructive Plastic Surgery- NYU Langone Medical Center. After 9 years of training post college, she is one of a handful of doctors with this comprehensive advanced training in the country. 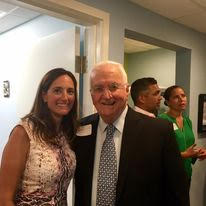 Following training, she taught at NYU, worked with her father, Dr. Robert W. Carter an orthodontist in Staten Island, NY and with Dr. Mitchell Bayroff in Summit, NJ for over a decade. She lectures locally and internationally on treating special needs patients, especially Autism Spectrum Disorder and Cleft Lip and Palate. She recently spoke at the American Association of Orthodontists’ National Meeting and at the New York Academy of Pediatric Dentistry’s Special Patient Care Symposium. She is frequently a guest on Sirius Radio Channel 110 “Doctor Radio” and has appeared on Inside Edition, WPIX, NBC Nightly News and Today.com. She has also been published in Kiwi and Scholastic Magazines. She has been honored to receive NJ Magazine “Top Doctor” and NJ Family Magazine “Top Kids Doc Voted by Moms” awards several times.

She is Past President of the Northeastern Society of Orthodontists (NESO), the third largest region in the American Association of Orthodontists (AAO). She is one of 8 people to serve on the AAO Council on Orthodontic Health Care. This group helps bring orthodontic care to children who need and can not afford braces. She also serves as the NESO’s Delegate Chair to the AAO House of Delegates, which is similar to our US Congress.

In her spare time, she loves playing with her toy poodle, Callie who is a certified therapy dog and AKC Canine Good Citizen. They volunteer through Morristown based Creature Comfort Pet Therapy to brighten lives. Callie is joining our office team on some days, too! Dr. Carter is an avid golfer and Bar Method enthusiast. 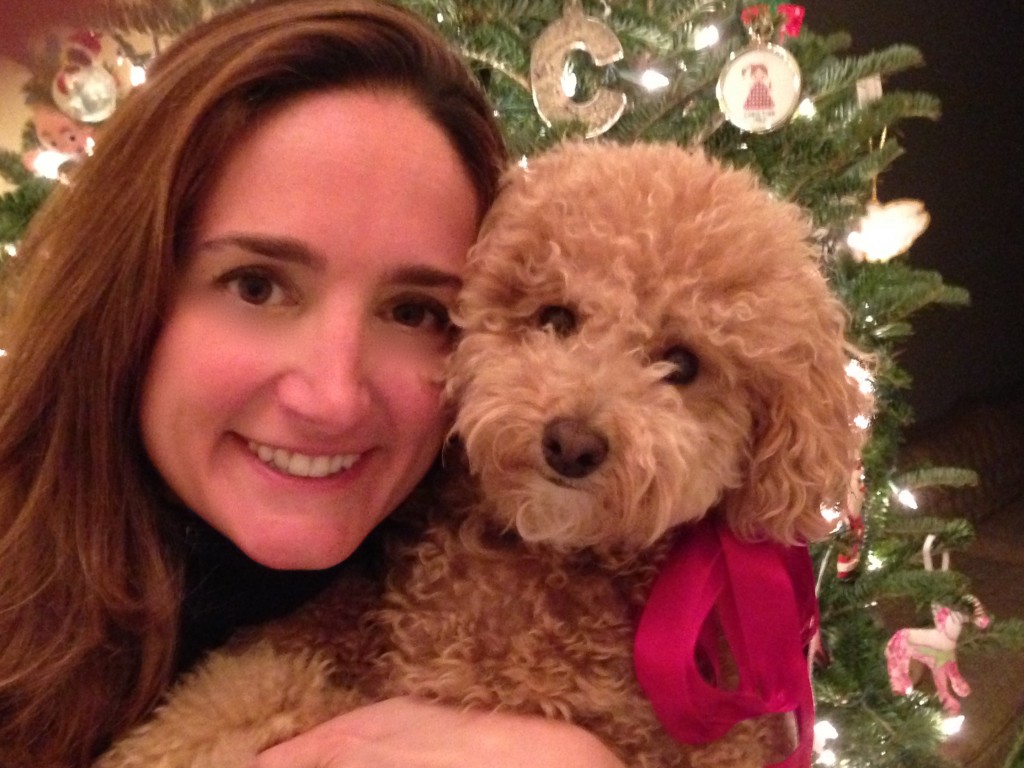 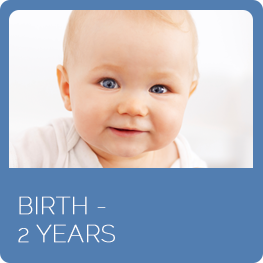 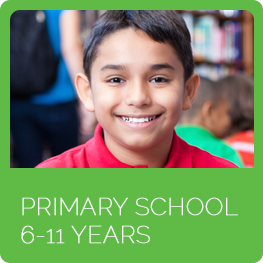 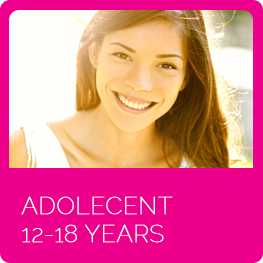